Get fresh music recommendations delivered to your inbox every Friday.
We've updated our Terms of Use. You can review the changes here.

Move Me II: The Present 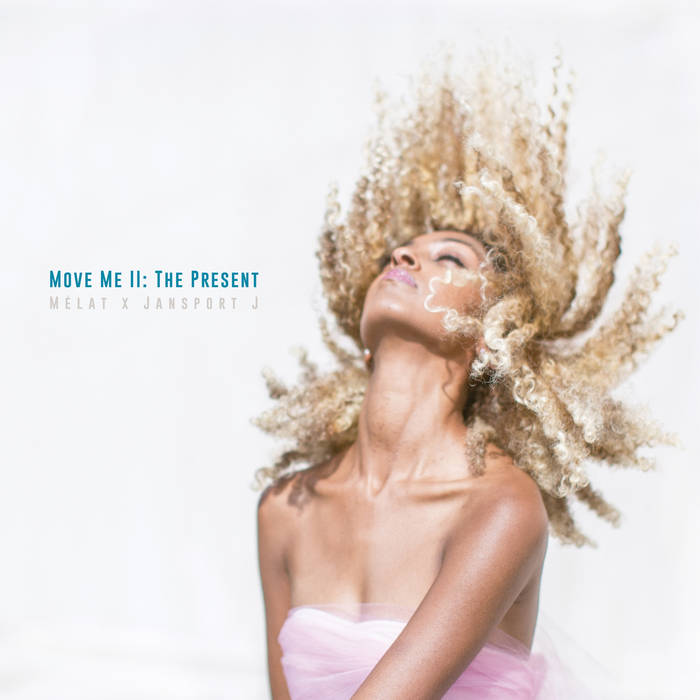 Alternative-R&B singer Mélat is releasing her anticipated sixth studio album, Move Me II: The Present on February 9th, 2018. The album comes after a major year for the soulful songstress—which included an incredible set at ACL Music Festival ’17—and serves as a follow-up to her acclaimed 2014 EP Move Me. Like the first project, Move Me II: The Present was produced by Los Angeles-based producer Jansport J, and deals primarily with the concept of love. The new album is comprised of ten soulful tracks and exhibits a move forward from its predecessor, contemplating love and its innumerable complexities from an all-embracing perspective. Mélat stated in an interview, “I think of Move Me I as the first stage of love, where there's a lot of rosy, ideal moments. Move Me II is more grounded in the reality of love in all its forms. It’s taking the good with the bad; it’s landing back on Earth and maneuvering through every emotion.”

The album’s production also marks a major move forward for Mélat and Jansport J, elevating the duo’s irresistible sound to new heights. After Mélat and Jansport J released the ultra-smooth track “The Now”**, Jansport sent Mélat more tracks, several of which also ended up on Move Me II— including the catchy and brilliant “Not A Lover.” Mélat and Jansport J’s undeniable chemistry sounds better than ever, and it comes together perfectly on the album. Jansport J stated in an interview, “This record feels even more cohesive than the original. What stands out to me is Mélat is really setting herself apart as a producer in her own right. Her ear for layering her vocals and counter-melodies is tremendous… and on full display with this project. My only job was to create a musical backdrop to inspire that sort of genius, to create a world for those ideas & emotions to live in.”

For Mélat, the daughter of Ethiopian parents who emigrated to the U.S. in the 1980s to escape a brutal communist regime, being different comes naturally. Along with her rich voice, it’s her rich heritage, upbringing and worldview that gives her music its soul. Just like the singer’s signature white-blonde curls and fascinating story, Mélat’s music is intriguing and unique—qualities that stand out brilliantly on Move Me II: The Present.